Dr. Pejman Eli Shirazy is a medical doctor who completed his undergraduate in the field of Bachelor of Science. Dr. Shirazy attended four years of medical school at St. George’s University School of Medicine based in Bay Shore, New York. After medical school, Dr. Shirazy pursued a career in physical medicine and rehabilitation, orthopedic medicine, and interventional pain management. He completed a four-year residency program at UCLA School of Medicine.

While at UCLA School of Medicine, Dr. Shirazy was nominated as the chief resident. Dr. Shirazy has over fifteen years of medical practice experience, where he performed thousands of procedures including joint injections, joint procedures, spinal procedures, including epidural injections, nerve blocks, disc injections, and radiofrequency procedures. In the year 2010, Dr. Shirazy had significant injuries to his right ankle for which he was wheelchair-bound for two months. Given his severe injuries, he was facing an extensive surgery for which the recovery was not promising. 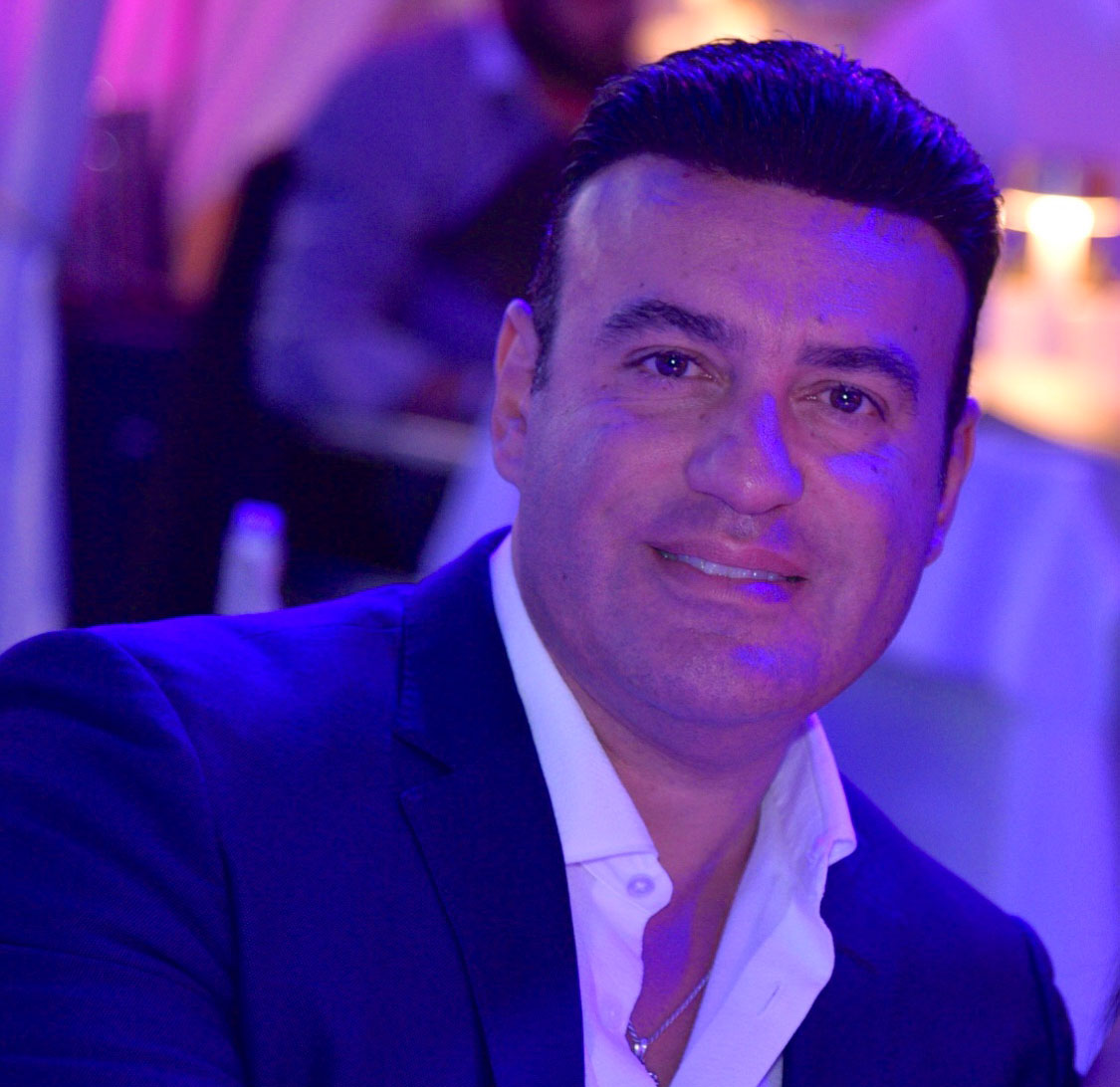 We look forward to seeing you!

Dr. Shirazy is currently and actively involved in educational programs where he performs seminars and lectures to both physicians as well as potential patients. Additionally, Dr. Shirazy is currently authoring a book about stem cell therapy, which will be published this year. Furthermore, Dr. Shirazy’s patients are not only US residents. There are several international patients who come from all over the world, including Canadians, patients from Dubai, Saudi Arabia, Australia and China. Dr. Shirazy believes that doctors don’t heal, patients’ cells do, and that is the philosophy that Dr. Shirazy is currently following in his treatment of stem cell therapy, where he believes the doctor facilitates and uses his knowledge to activate the stem cells; however, it is the cells of the patient that actually cure the patient. The scope of stem cell therapy currently includes orthopedic conditions, multiple systemic conditions such as management of kidney failure, diabetes, rheumatoid arthritis, psoriasis, multiple sclerosis, dementia, Parkinson’s, and pulmonary disorders, including pulmonary fibrosis.