Posted at 09:15h in Stem Cell Therapy by admin7 0 Comments

Epilepsy is a dangerous neurological disorder that causes seizures. These seizures can be mild to severe but have the potential to damage neurons in the brain. Stem cells are being studied as a treatment for this otherwise incurable condition. The studies are only in the earliest stages, but the data that stem cells reduce the amount of seizures epileptics have is promising.

What is Stem Cell Therapy?

Stem cells are undifferentiated cells that can become any type of new cell or tissue. 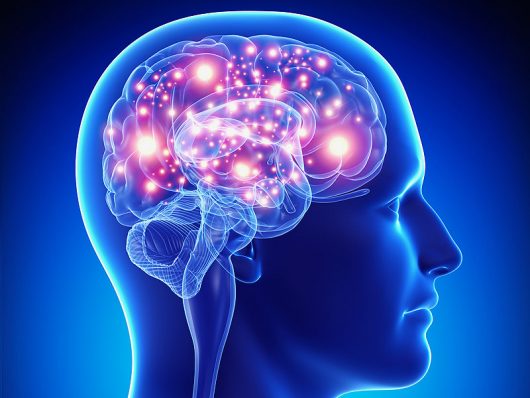 Epilepsy is a central nervous system disorder in which brain activity is abnormal, causing seizures or periods of unusual behavior, sensations, mood swings, and sometimes loss of awareness and consciousness. Anyone can develop epilepsy, but there is a genetic component to the disease. Seizure symptoms can vary widely. Some people with epilepsy simply stare blankly for a few seconds during a seizure, while others will repeatedly twitch their arms or legs during major convulsions. Having a single seizure doesn’t necessarily mean you have epilepsy. At least two unprovoked seizures are the first diagnosis of epilepsy. Treatment with medications, or in very severe cases, surgery can control seizure activity. Some people require lifelong treatment to control their seizures, but others may eventually just stop having seizures altogether. Occasionally, children with epilepsy have been known to outgrow their condition.

How Can Stem Cells Treat the Seizures from Epilepsy?

Scientists have been studying stem cells as a treatment for epilepsy in animal models before moving on to humans. The safety is studied in animals before it is studied in human subjects. Stem cells that have been turned into neurons have been implanted into animals with epilepsy in an attempt to control seizures and neurological damage. These new neurons can replace the damaged ones and stop seizures from occurring as frequently. More studies need to be done to test the effectiveness of this treatment. But, the initial research looks promising. Patients may one day be able to treat their epilepsy with stem cells created from their own tissues, essentially healing themselves with modern technology.